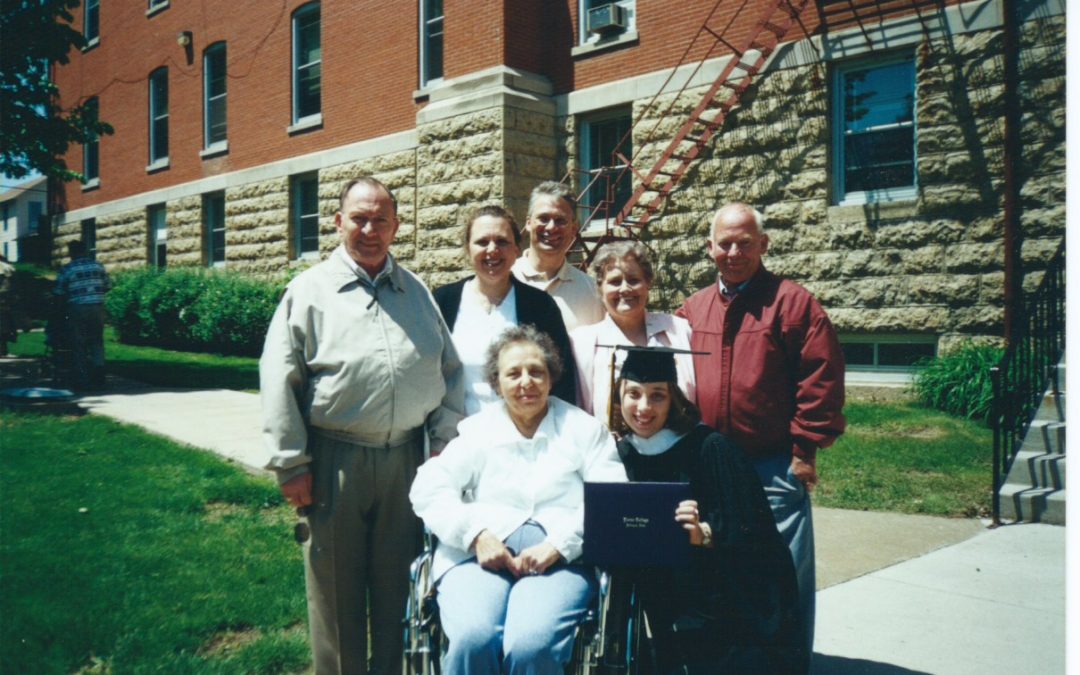 The moment that I decided I would help people was when I was sitting cross-legged in a circle on the floor amongst teachers, counselors, and fellow eighth-graders as we mourned the loss of our classmate to suicide.  The mixture of emotions in the room was overwhelming: sadness, fear, confusion, worry, curiosity, and regret to name just a few.  It was at that moment, at the ripe age of 12 ½ years, that I felt a spiritual tug to be  a catalyst for change in people’ lives.  I couldn’t help but wonder if Jeremy, my gone-too-soon classmate, would have still been sitting in that wooden desk if he had encountered more encouragement, hope, and the power of what could be.   While I wasn’t quite sure the capacity in which I would one day make a difference in peoples’ lives, or to what extent, I was committed to keeping my eyes peeled for opportunities to speak life into others.

All through high school I participated in support groups and began my quest for information about human psychology.  As I moved through college I became more intrigued by human behavior and the resulting outcomes.  I encountered people who were handed everything but squandered it, as well as people were given very little but created much from it.  I watched the way addictions took over some people’ lives and celebrated with those whom had been empowered to change the direction of theirs.  I became fascinated with the connection there is between how we think, feel, and behave.  I could feel my calling take shape and was excited to pursue it further.  I decided I wanted to be a counselor.

Following the receipt of my Master’s degree in Counseling, I entered the field where I believed my skillset could make the greatest impact: substance abuse treatment.  And for years I listened, learned, connected, empowered, and witnessed incredible change, not just within my clients, but also within myself.  I saw “real life” through the eyes of those I worked with.  I was forced to put theory into practice, which was oftentimes much harder than it sounded.  These were real people, with real consequences, and (sometimes) a real desire to change.  I can’t describe how incredible it felt to have someone entrust to me their innermost secrets, vulnerabilities, and fears in exchange for feeling inspired, encouraged, and empowered to create a new outcome for their lives.  I clung tightly to those feelings, and they sustained me when the outcome was not so idyllic.  I truly loved working in that field but just one year after our daughter was born, we moved our growing family to a different state and I decided to put my career on hold to stay home to raise our (then 2) girls.  So how on Earth did I go from THAT to helping people with money? The answer will likely surprise you.  Stay tuned.